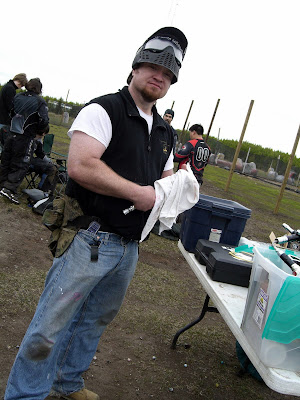 I hate being on the other side of a camera, so this is a rare deal. Just posting this because the boy asked me to. A buddy of mine took this pic about 4 or 5 months ago while we were out playing paintball. 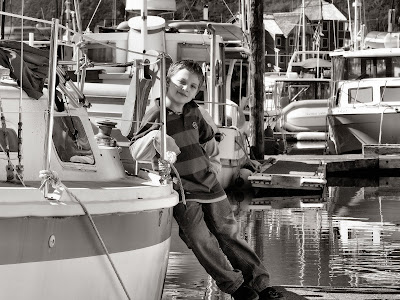 Nope, I didn't ask him to pose like this. He did that crap all on his own. 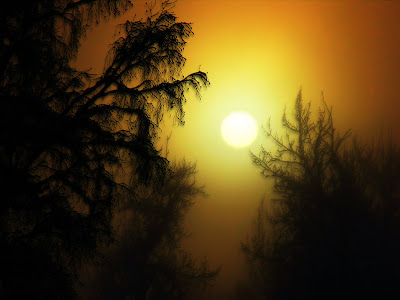 Something I was working on, but never posted.

More of the same 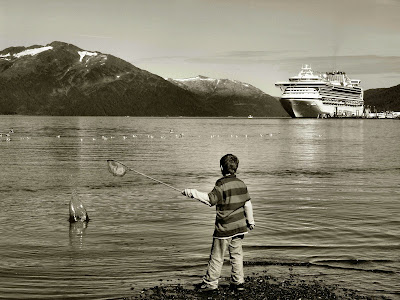 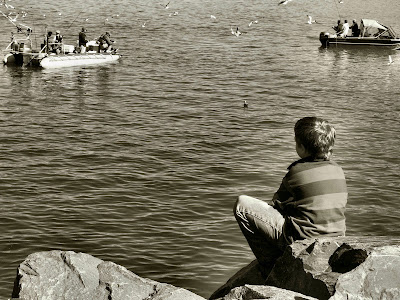 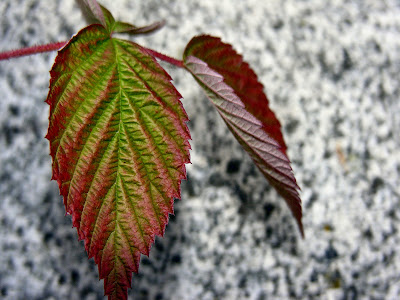 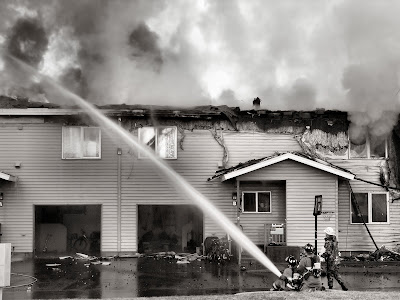